This is a video of my attempt to make a Cubist-inspired sculpture. It’s formed from a single A4 sheet of copper using a process I tentatively call ‘etch-forming’.

The intention is to provide ‘clues’ to the sculpture being a figure but without spelling it out for the viewer. It’s very much based on David Hockney’s comments about ‘seeing is memory’; that we construct what we are looking at from minute ‘fovial’ glimpses of things we focus on and then ‘stitch together’ with the peripheral objects that we don’t focus on, along with other archetypes dredged up from our memories.

I’ve still got further work to undertake to ensure the sculpture offers visual interest from every angle ‘in the round’, and my soldering skills definitely need improving, but I feel that the concept of using a technique associated with 2D printmaking to construct a 3D object offers potential.

I’m also keen to experiment with surface texture and tones, perhaps using other printmaking techniques such as aquatint/spit bite or copper patinas such as verdigris. These would allow me to play with other Cubist-inspired ideas, such as ‘what is in front’ versus ‘what is behind’, as well as trying to separate line, shape, value and form.

Longer term, I would hope to produce a series of these figures, each of which would be available as limited editions. I also have ambitions to produce them in varying sizes and materials/techniques; the first probably being welded scrap metal. 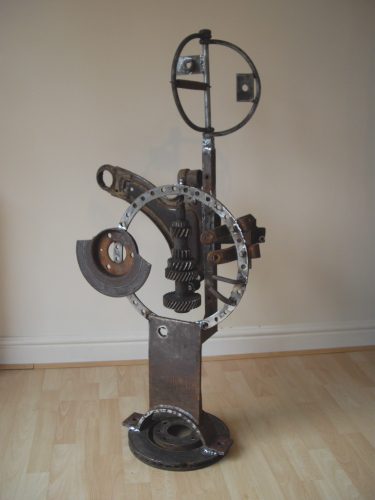 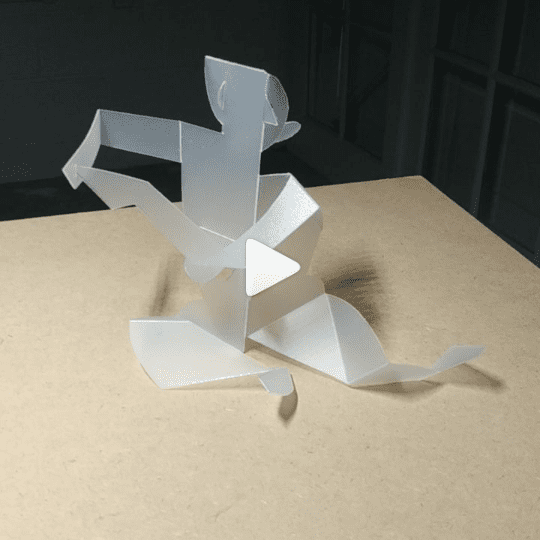 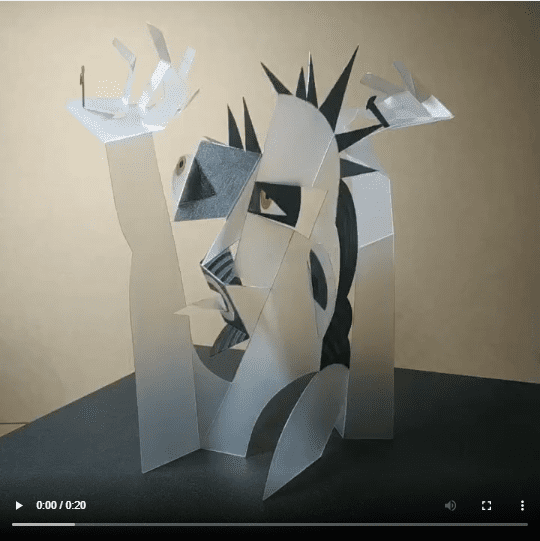