I took part in a two day printmaking workshop ten days ago. It was held in the Ucheldre Centre in Holyhead and was run by Veronica Calarco, a native Australian printmaker currently based in Wales; and Eirian Llwyd, one of the co-founders of The Original Print Place / Y Lle Print Gwreiddiol.

As a novice, I must admit I found the process harder than anticipated as it was quite difficult to make controlled/precise marks. It also appears that inking the plates and setting and operating the press are technical skills that must be learned over time, but it was all tremendous fun and Veronica and Eirian gave us all a thorough introduction to the relief printing process, including how to make simple images at home without a press using polystyrene takeaway trays and a wooden spoon. Definitely worth experimenting with!

The gallery of images above contains a bit of mixed bag but, hopefully, it’s possible to catch a glimpse of the potential for creating striking imagery which printmaking offers to anyone willing to spend a bit of time learning and practising the techniques.

If you want to see how printmaking is really done, then there’s still time to catch the Printmakers in Wales exhibition which has been drawn together by The Original Print Place. It’is being held in the Ucheldre Centre and runs until 6th October 2013.

For information, we were also informed that a new Bangor Print Studio is being launched by the TOGYG group of artists. It’s situated in The Old Goodsyard, Treborth, Bangor and, I believe, is intended to operate as an drop in centre for registered users. They will also be running workshops so it’d be well worth checking them out. They also have a facebook page. 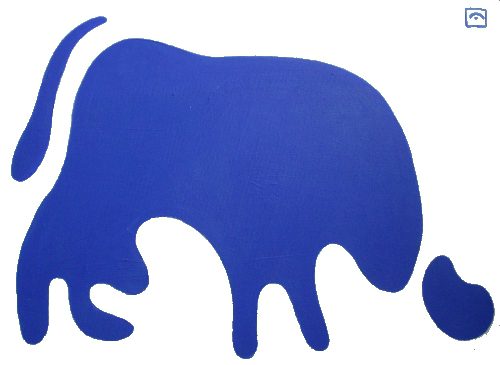 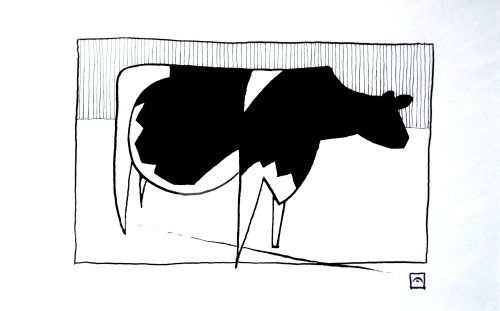